July 25th is my late father-in-law’s birthday. He was born in Bermondsey, London in 1905, and married Lilian May Golesworthy in 1935. 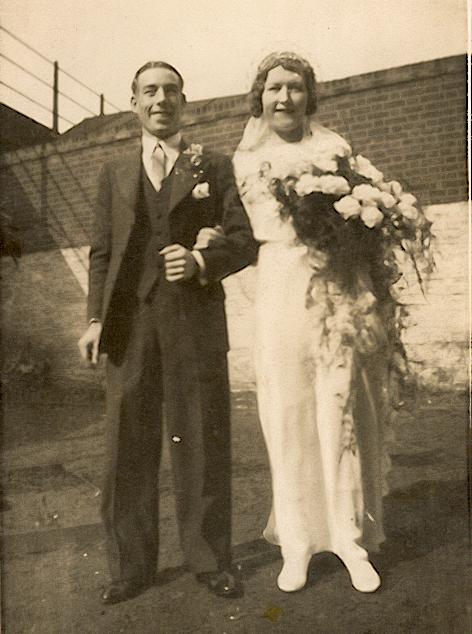 In the late 1950’s he and Lilian moved to California where Charles worked as a civil engineering estimator on the highways. Later he returned to the UK, and died in Ringwood, Hampshire in 1974. 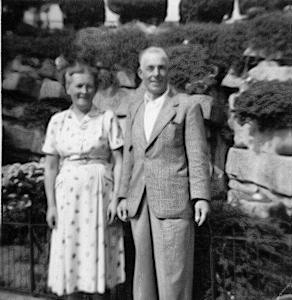 Received family photos from a cousin-in-law

Contact from a cousin that I haven't seen for many years :)

Contact from my husband's aunt through this blog - wonderful!

Working through the descendants of William Charles John Easter, sent to my father through a GenesReunited contact 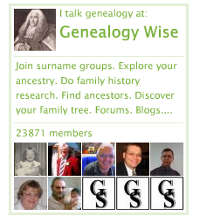 Get posts with RSS